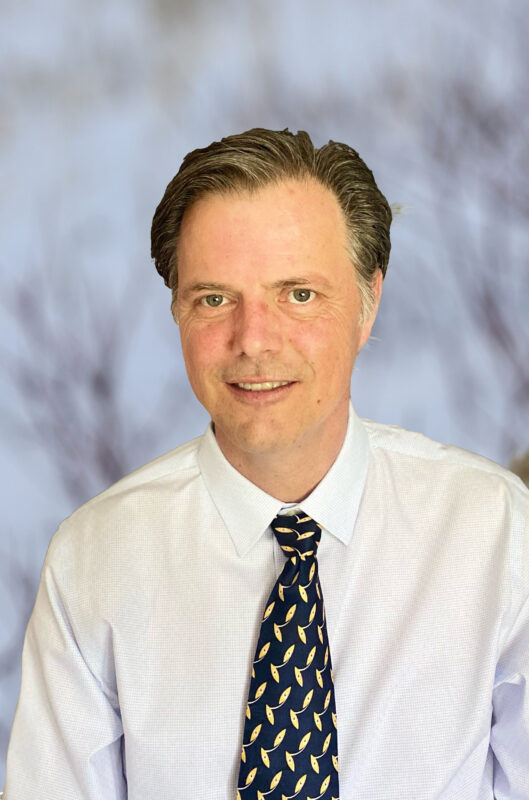 David Janeson lives in Winnipeg, Manitoba, with his wife, Lori Janeson. They spend a lot of time at their vacation retreat on the shores of Lake Winnipeg, in the historic community of New Iceland.

The Janesons are active members of their dual communities. Up north, on the shores of Lake Winnipeg, Janeson is in the process of modernizing and refurbishing Gull Harbour Marina, a popular destination for boaters and holidaymakers. In Winnipeg and on the lakeshore, Janeson is also a major cheerleader for the Maskwa Project, a nonprofit organization that provides youth programming and runs a rural retreat for large and small groups alike.

When the Janesons aren’t working on their various projects, they’re likely to be found outdoors. They’re both avid kayakers, though Janeson freely admits that his wife is more adept on the water than he. On land, Janeson enjoys mountain biking during the summer and Nordic skiing during the winter.

David Janeson purchased Gull Harbour Marina during the first half of 2016. Since then, he’s overseen the modernization and refurbishment of the facility, which has served vacationers on the northeastern tip of Hecla Island for years.

Gull Harbour Marina is a multifaceted destination. The marina component is a full-service boat dock with a marine repair shop and winter storage facilities. It serves crafts of all kinds, from larger powerboats to sailboats and paddleboats. Boaters appreciate the relatively calm waters of Gull Harbour, a sheltered mid-lake refuge that rarely sees intense wave action.

Gull Harbour Marina has the biggest mobile boat lift in Manitoba, full service for waste and fuel, and a variety of short- and long-term storage options. With daily and monthly slip rental rates, it’s ideal for day-trippers, weekenders and permanent residents. Visitors without boats of their own can rent kayaks and fishing vessels by the day.

A short distance from the marina, the Lighthouse Inn accommodates up to 120 diners at the Harbour Dock Restaurant and Lil’ Viking Bar. The facility is popular with groups, including corporate retreats, wedding rehearsals and receptions, birthday celebrations and golf tournaments. (There’s an 18-hole golf course not far from the property, though it’s not affiliated with the Janesons or Gull Harbour.)

After dinner, overnight guests can choose from 12 double rooms and one private cabin on-site. The lodging area features a convenience store for last-minute needs, firewood available for the taking and lake views aplenty.

David Janeson Supports the Maskwa Project, a Wilderness Resource for All Manitobans

Maskwa Project, is a nonprofit organization that operates a wilderness camp not far from Gull Harbour.

The Maskwa Project’s rural campus occupies 53 acres of land on long-term Crown lease. The spread fronts a 3-kilometer stretch of the Maskwa River, a largely wild stream that flows into Lake Winnipeg. The camp includes a cabin capable of sleeping up to 12 visitors and two yurts with collective capacity for eight. Overnight guests can use the outdoor kitchen and eco-friendly bathhouse and sauna facility on site.

According to the organization’s website, the purpose of the camp (and the project at large) is “to provide conference and retreat centre services to small groups and organizations which share or appreciate Maskwa’s objectives.”

Those objectives include demonstrating and promoting education about energy conservation, environmental stewardship and appropriate technology. Maskwa’s three-year plan, set for actualization between now and 2020, aims to further its objectives along three main tracks:

Janeson and Maskwa celebrated one of the first fruits of this project in early 2017, when Maskwa’s new 20-person group camping site opened.

The Janesons realize that they can’t singlehandedly influence the priorities of Manitoba’s provincial government, nor change incentive structures for farmers, boaters, fertilizer manufacturers and others who’ve directly and indirectly affected the water quality and ecological health of the region they call home.

But that hasn’t stopped them from advocating for environmental issues that affect Manitobans from Winnipeg to Hecla and beyond. They’re particularly protective of Hecla-Grindstone Provincial Park, home to Gull Harbour Marina and the Maskwa Project’s rural camp.

Hecla-Grindstone Provincial Park sits on two islands: Hecla Island and Grindstone Black Island. The park’s territory includes the forests, streams and inland lakes that abound on these two islands, as well as the shallow waters and minor islands nearby.

Though Hecla-Grindstone Provincial Park is a popular destination for holidaymakers from Winnipeg and elsewhere, the bulk of it is undeveloped and largely untrammeled. Unfortunately, it’s not immune to ecological threats with origins elsewhere. The park’s inland waterways, and Lake Winnipeg itself, collect agricultural runoff—phosphate fertilizers, pesticides, silt and other contaminants—flowing north from the fertile Red River Valley. The waterways are also under assault by invasive species, including zebra mussels (the bane of boaters) and marine weeds. And, like everywhere else, the parkland is impacted by a changing climate, which has contributed to wetland loss and other ills over the past several decades.

The Janesons urge like-minded Canadians—and anyone else who cares about preserving wilderness areas for future generations—to do their part.